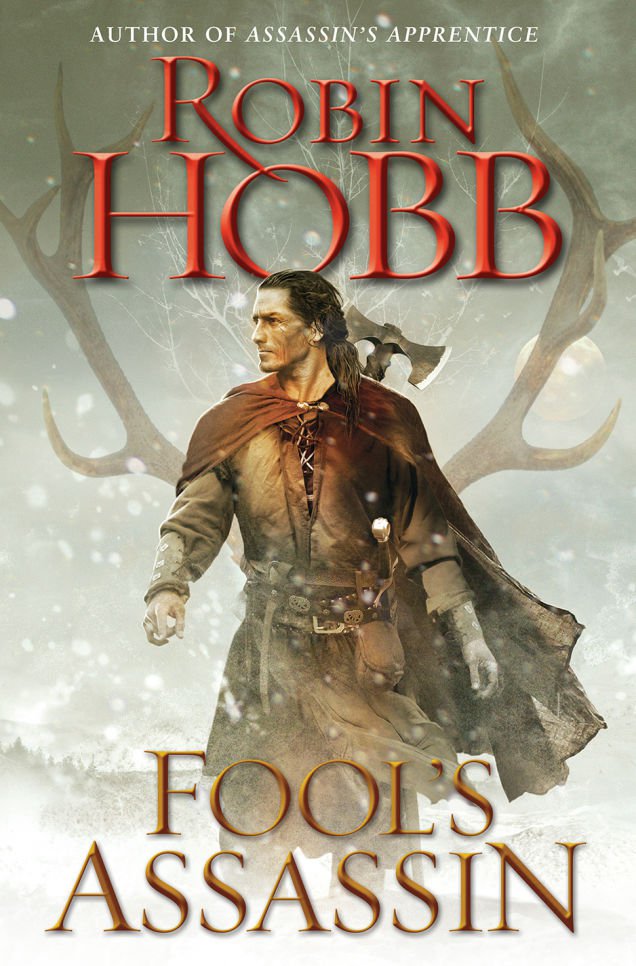 With massive spoilers of course!  For not just this book but the two trilogies preceding it (The Farseer Trilogy and The Tawny Man Trilogy).